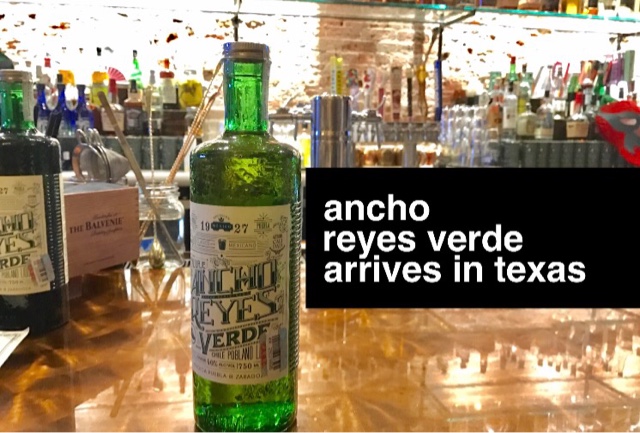 Following its successful launch on the east coast, Ancho Reyes Verde has announced distributions to Arizona, California, Colorado, Illinois, Florida, and yours truly Texas. The recipe for this spirit has been around since the 20’s; created by the Reyes family during post-revolutionary times in the town of Puebla de Zaragoza, in Mexico. During this time, homemade concoctions called “Menjurjes” were being created from a blend of native ingredients and local spirits. The Reyes family were some of the creators of such spirits, creating an elixir using Puebla’s signature plant – ancho chile. The recipe fell into obscurity until spirit industry visionaries Daniel Schneeweiss and Moises Guindi, of Milagro Tequila and Montelobos Mezcal, brought the recipe back to life. The brand currently has Ancho Reyes Chile and Chile Verde – Both spirits are made from poblano chile; but have quite a few differences in production: 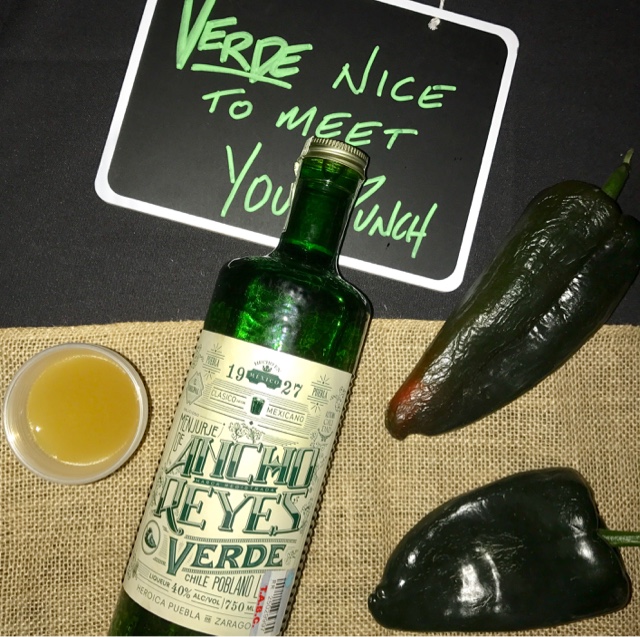 The brand hosted a launch party in H-Town on Monday, February 27, 2016. I had the opportunity to attend the event at Lilly & Bloom Downtown. and watch as our city’s bartenders/mixologists creatively crafted cocktails showcasing Ancho Reyes Verde. The spirit is set to sell for $32.99, and will likely soon be used in a margaritas or cocktails near you soon.