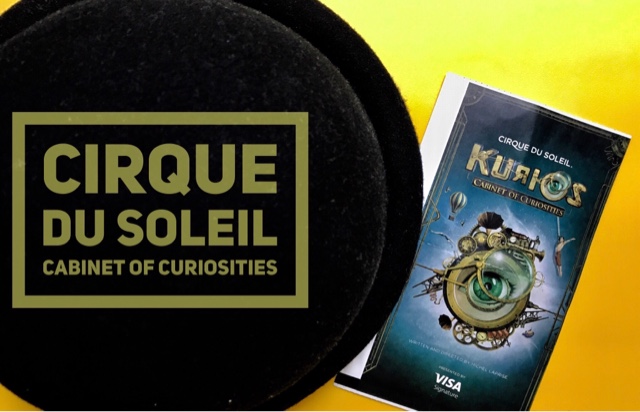 If you follow me on instragram, you probably got a nice behind the scenes look at Cirque du Soleil’s newest production, Kurios – Cabinet of Curiosity. I still get excited ’til this day when I am invited to a special event, whatever it may be. I was invited by Cirque du Soleil to attend the opening night event at Sam Houston Race Park, on opening night April 6. I know I’m a bit late, but better late than never am I right? 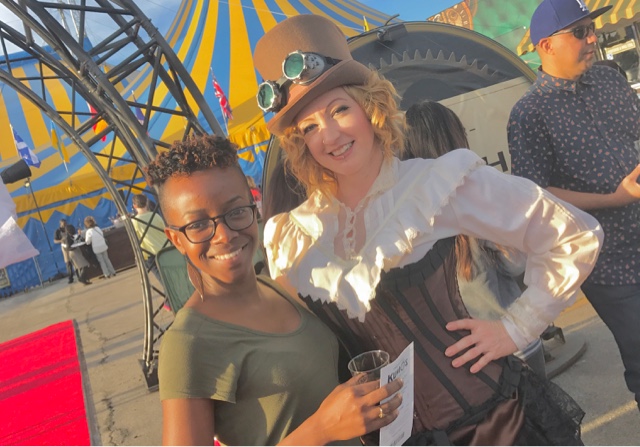 The last Cirque du Soleil production I attended was back in 2015, with Amaluna, which I covered for The Hive Society. This experience though was different, as we enjoyed a pre-show experience before the main show. The VIP experience brought all of the socialites and influencers in the city, where we all mingled, enjoyed glasses of wine, took pictures with some of the cast, listened to a live performance and enjoyed some delicious bites before the show. 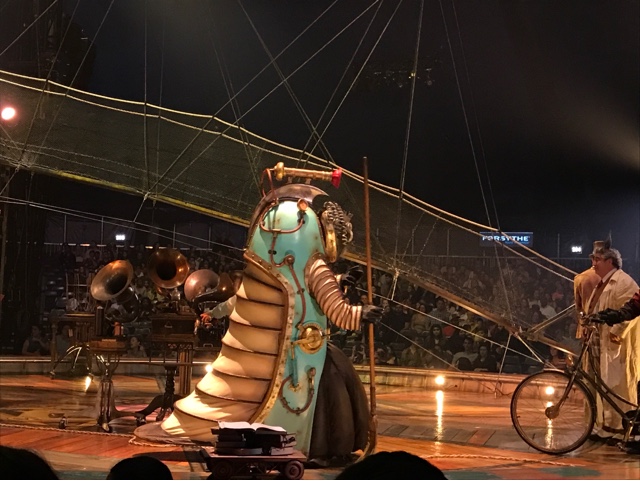 Cirque du Soleil Kurios, which originally premiered in Canada 3 years ago, invites us into the cabinet of an inventor as he defies the laws of time, space and dimension to reinvent the things around him. Throughout this production, we watched as the world unraveled before our eyes, as the inventor shook things up in his surroundings. We were introduced to several characters, all of which kept us on the edge of our seats and also brought out the kid in us. As always, the show was breathtaking, literally. I found myself frightened for the the performers as they did their stunts throughout the evening.

Everything about this production was amazing, especially the creativity Cirque du Soleil always has in bringing a story to life. Kurios is currently playing in Houston until May 21, 2017 at the Sam Houston Race Park, with tickets ranging from $35-175. For more information, visit their website.

You may also enjoy: