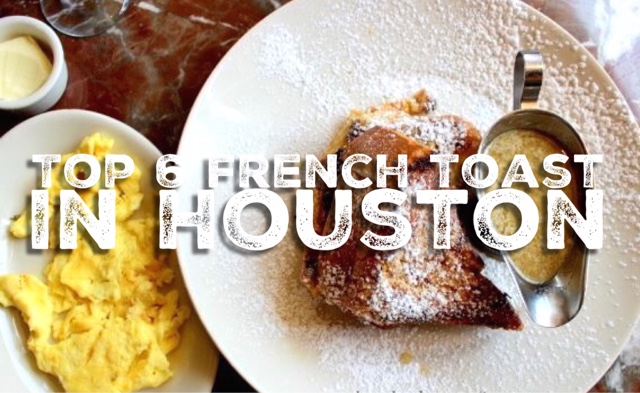 The weather is starting to get nicer, and the sun seems to be shining more and more. That means we’ll all be spending some time outside on the weekends enjoying food and drinks. There happens to always be some sort of debate on which breakfast dish is the best one, so I wanted to take this time to honor and showcase some really delicious and creative versions of this amazing dish that is loved all over the world, look below for some suggestions and don’t forget to comment your favorite that isn’t listed.

In addition, I am giving away a pair of tickets to Houston Black Restaurant Week’s first ever Black owned Food Truck festival. Soundbites foodtruck festival will take place during the 2nd annual Black Restaurant Week, an event started to introduce and promote the growth of African American owned culinary businesses in the U.S. You’ll enjoy a day of food, drink, fashion and live music. The event will take place of April 22, from 2p-8p at Peggy Park. To enter: Follow @brunchandconversation on Instragram, and tag someone you’ll take with in the image post. 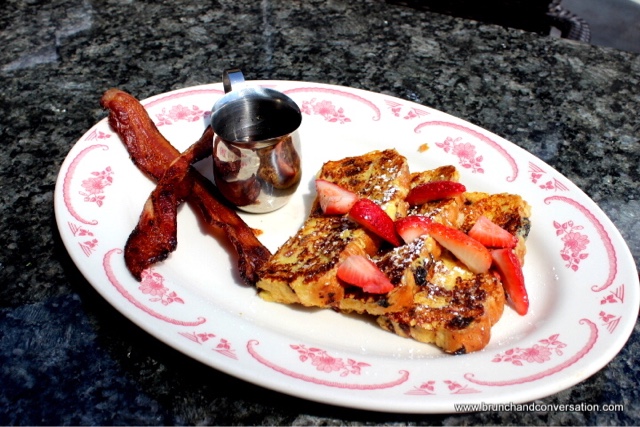 Maggiano’s Little Italy
Maggiano’s french toast is made using cranberry raisin focaccia bread which as you can imaging adds a lot of sweet flavoring to this dish. Then dish comes with maple syrup to drizzle on top, but honestly you want need it!
Damage: $

Grand Lux Cafe
Grand Lux was nice enough to offer 2 options of their thick french toast, made using brioche or custardy toast which can be served with maple-syrup or or cinnamon sugar and a chocolate Dulce de leche caramel sauce. Sounds intensely delicious doesn’t it?
Damage: $10-$13 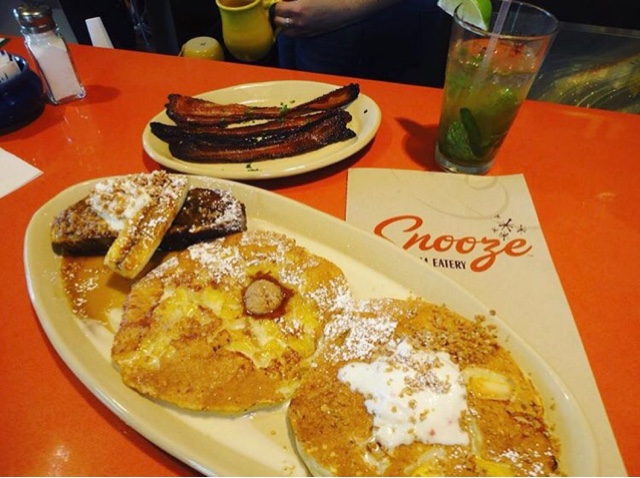 Snooze, an A.M Eatery
Snooze’s Drunken Monkey French Toast is made using banana bread and its drizzled in toffeed rum and topped with a brulleed banana. Oh-Man!
Damage: $12

Lucille’s
Lucille’s had a different take on this delicious
dish, serving a Croissant French Toast with spiked berries or wings($5 addition). Which I could say was
made for those who have a hard time deciding whether to get french
toast or chicken and waffles. Fellow blogger Erika of Black Girls Who Brunch says the chicken may be some of the best in town. Definitely noted!
Damage: $12-$17

Kitchen 713!
Kitchen 713’s take of this dish is with the use of a brioche buns stacked in 3’s, drizzled with and sitting in a bed of pecan sauce, topped with pomegranates. Renia of Gristle & Gossip describes them with just one adjective” Orgasmic.” Ooh wee!
Damage: $12